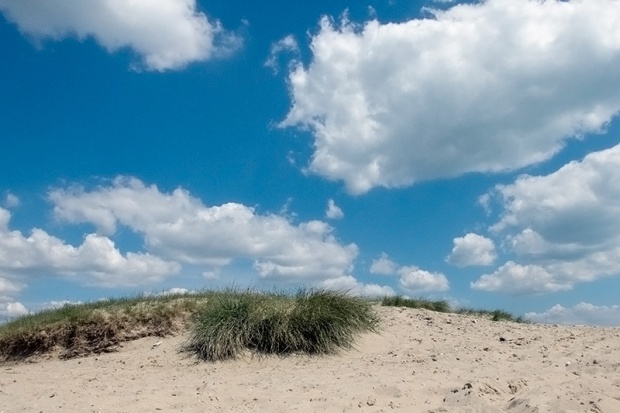 Just over five weeks after taking delivery of my Fujifilm X20 I’m sitting here trying to gather my thoughts and opinions about this intriguing little camera. It is far from perfect and it doesn’t fulfil all of the requirements that I thought that I had when I bought it. In several areas its performance is below par and working with the RAW files is not as easy as it could or should be. All of that having been said, it has become my constant companion almost everywhere I go and I still find myself adoring using it.

Put simply, there’s something about this camera that you’d struggle to put your finger on but that makes taking pictures with it an absolute pleasure. A couple of weeks ago I posted my first update about the X20 and my experiences using it. I tried to summarise the good and the bad points of the camera. You probably won’t be surprised to find out that my opinions have barely changed:

In fact I could have just cut and paste what I wrote back in April with the slight change that the battery life is marginally less awful than first thought. So those are the negatives. What about the positives? You’ll probably have guessed that they have barely changed either. Colours, tonal range, handling and the sheer joy of using it are all very positive comments that I made before and would support still.

I guess that I will never make it as a camera reviewer. The thought of shooting test charts and ISO range comparisons fill me with dread. In a digital world where figures and absolute measurements are the lifeblood of so many websites you should definitely go to DPReview if you want the numbers laid out and explained.

As someone who owns and uses some of the finest DSLR cameras ever made on a daily basis I want something very different from my compact ‘walkabout’ camera. I make the vast majority of my income from taking pictures and I make the rest from teaching, writing and consulting about photography. For me to want to go out and just take pictures for the joy of it, the camera has to be fun to use. And it is on that simple point that Fujifilm are getting it so completely right with their x-series range. The X100 was a great start and the X10 was a brilliant companion. Since then we’ve had the X Pro1, the XE1, X100s and this X20 to enjoy. The single factor that unites all of these cameras is the pleasure you can take from using them when you spend so much time using other (better?) cameras.

That brings me to the next point. There’s no way that I’d use the X20 instead of a Canon EOS5D MkII or MkIII for a normal assignment but on my own time, taking pictures for pleasure and for the family the Fujifilm X20 is wonderful. It will be beaten at some point and it remains true that it isn’t the best compact  in terms of image quality, speed, flexibility or any of a dozen other quantifiable factors. I propose to introduce a new scale based on the likelihood that you’ll actually bother to take the camera out and use it willingly and with a smile on your face. On that measure, and that measure alone, the Fujifilm gets a perfect ten. Right now, I’m off to the shops to get my morning paper; on foot and with my X20 over my shoulder…

Final footnote… I was disappointed with the built-in flash and so I decided to buy a small hot-shoe unit to supplement it. I found that one online retailer was selling the Fujifilm EF20 flash that was designed for the X series cameras at under £90.00 and so I bought it. Not a bad investment; I’ve used it quite a bit and it makes a lot of sense to have it because it fits into a pocket without too much difficulty and even has a limited bounce facility. I’ll try to post something cool shot with it soon.