When Canon announced the W-E1 wifi adapter for the EOS7D MkII and the EOS5S and 5SR I was decidedly underwhelmed for two reasons;

At the time I couldn’t see any advantage over any of the SD based transmitters from Eye-Fi or Toshiba amongst others. I didn’t buy one and I couldn’t see myself buying one either.

Fast forward ten months and my need to use remote cameras controlled by an iOS devices has grown and I only had one – the wonderfully simple Canon EOS6D. I didn’t want to use either of the EOS5D MkIV bodies as a remote and so I bought the W-E1 adapter to use in my EOS7D MkII.

I know that having used all sorts of wireless devices with all sorts of Canons probably made this dead easy for me but from taking the SD card out of the packaging I was up and running in under five minutes. Put simply, this device is really easy to use. It doesn’t do very much – it just allows you to browse the images on the camera’s Compact Flash (CF) card or to control the camera from your phone, tablet or computer. I got it working, clamped the camera in place, walked away and started taking pictures. Easy. I don’t think that it will be in the camera every time I use it – my love of having the files written to both memory cards easily trumps the need to be able to use the W-E1’s wireless functions most of the time but it will live in the bag with the 7D MkII at all times. 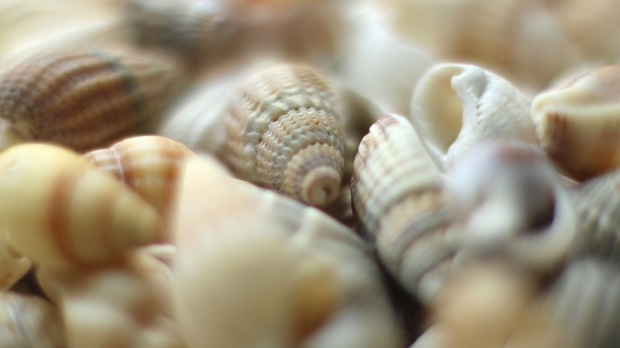 Shot using Canon EOS7D MkII camera remotely controlled via a smartphone app and then downloaded to the phone before being edited using the FSN Pro app and uploaded to Dropbox direct from the phone. © Neil Turner, May 2017

The thing about owning and using all of the various wireless options is that I find myself doing more and more work where getting images away quickly as well as shooting remotely. Versatility has gone from being a useful day-to-day option to being an absolute necessity. Spending yet another £40.00 inc VAT to give me more options hurts but, less than two hours after buying the accessory, it has pretty much paid for itself.