When I shot these portraits for the Times Educational Supplement in 2008, Paul Black was Emeritus Professor of Science Education at King’s College London. He started his career as a physicist before teaching physics and then moving into the world of educational research. He wrote a policy document for the then Conservative Government in 1988 and was widely regarded as one of the country’s leading experts on all form of assessment. 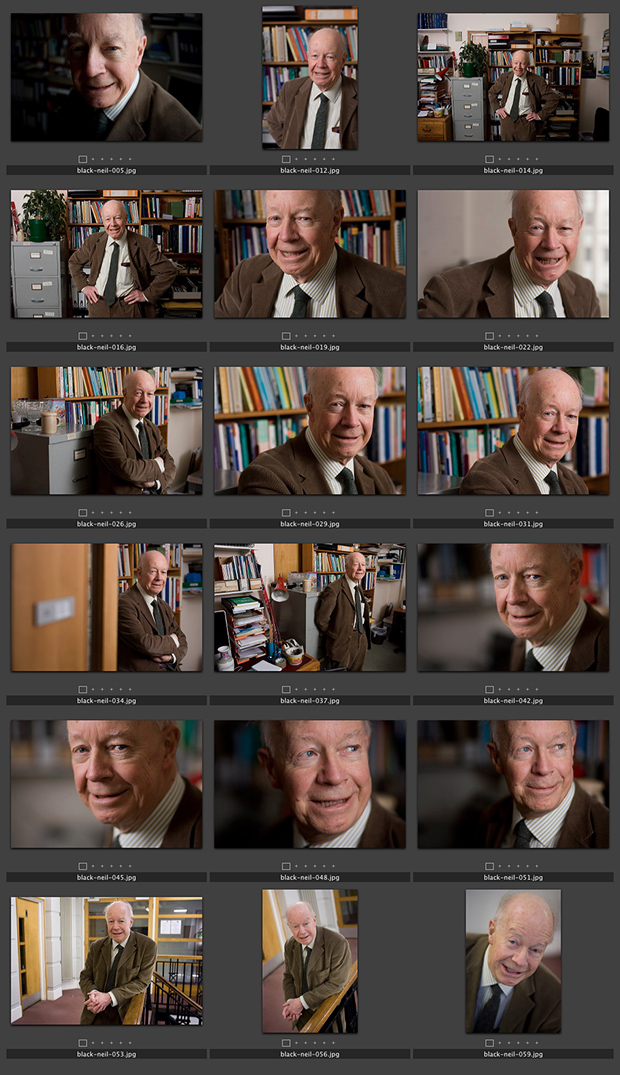 The photographs were taken in his office at King’s College and he was a wonderful humble man. Like a lot of people who have never really been the subject of media attention he was bemused, amused and slightly confused by the process of having his portrait taken. I very much enjoyed taking his picture – partly because he was such a nice man and partly because I was using a Canon 85mm f1.2L lens for the very first time.