I often refer to my photographs as “telling a story”. That’s how I look at what I do. Portraits help to tell that person’s story and the rest of my work is all about creating images that either tell the whole story of work with other elements to achieve that goal. Stories don’t necessarily have to have an ending. Many of the best stories ask a question of the reader/viewer and leave them thinking about what they have seen, read or experienced. That, in my opinion, is what photography is about; telling the right stories and asking the right questions and how you choose to compose your pictures is one of the vital elements of visual storytelling.

END_OF_DOCUMENT_TOKEN_TO_BE_REPLACED

Like a lot of my colleagues I have spent time during the COVID-19 lockdowns going through and doing those little jobs from our digital lives that we had been meaning to do. Inevitably, sorting one thing out raises a new problem and so on, and so on until you have come around in what feels like a full circle.

In between the jobs that I meant to do I received an email from a good client of mine suggesting that I should make my original dg28.com website secure. I will explain more about this very soon because there’s a lesson in this for a lot of us. It turns out that getting the right kind of digital certification to make an old-fashioned site written in HTML code is somewhere between really tricky and impossible and so I chose to move it over to WordPress and change my hosting package. The knock-on effect was that my original technique posts from May 2000 to July 2008 became invisible and had to be moved too. END_OF_DOCUMENT_TOKEN_TO_BE_REPLACED 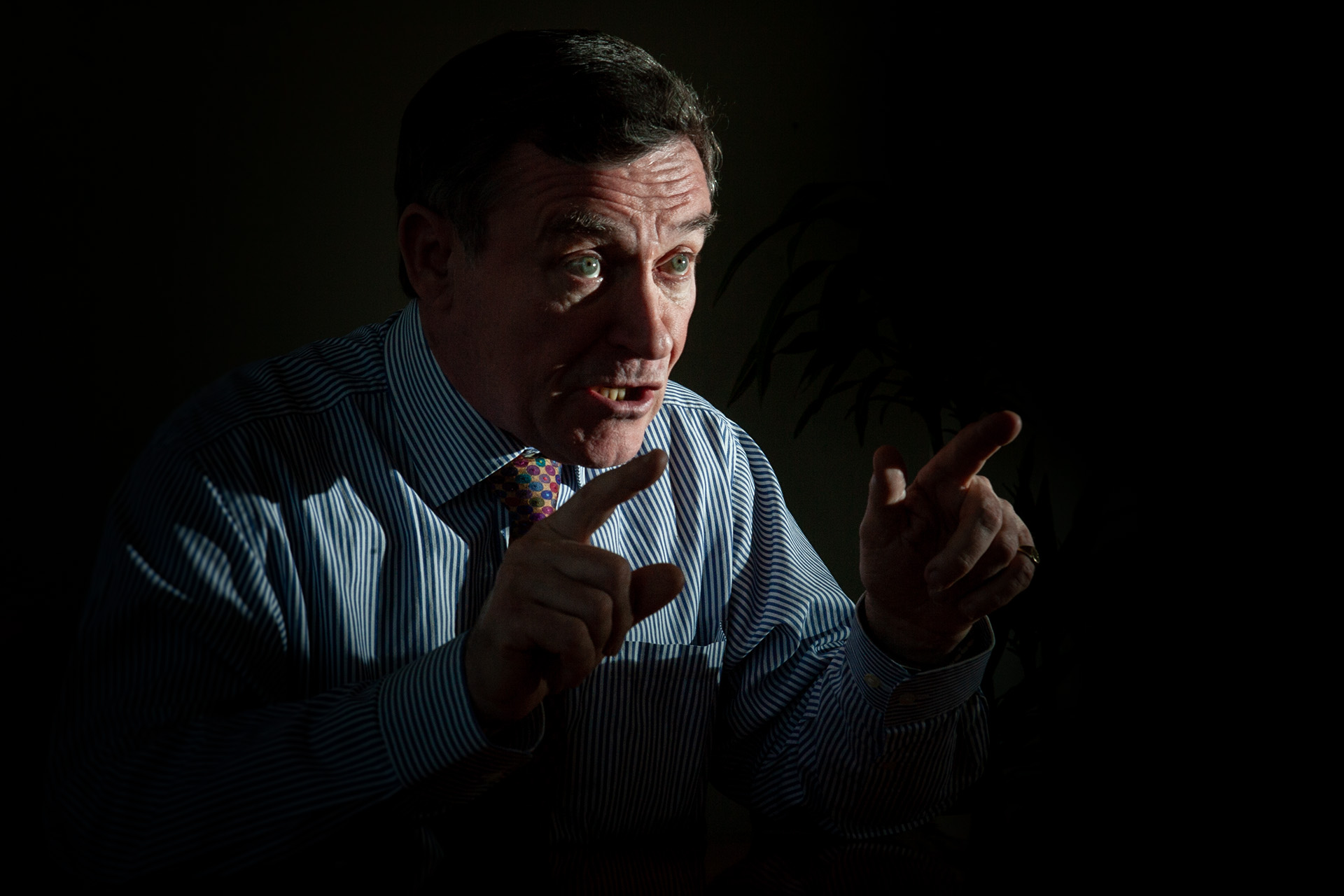 From time-to-time I repost one of the fifty technique examples that were posted on the original dg28.com website between 1999 and 2008. I have timed this one to go with uploading this particular frame to my Instagram feed as one of the series of archive portraits that I’ve been putting there for well over five months.

The idea here is to have two separate lighting set-ups for one interview portrait without having to constantly move around the room adjusting lights. This interview was with a senior businessman who chaired a body that decided how much teachers’ pay rises will be each year. The reporter wasn’t all that comfortable with me shooting through the interview but it was what the picture editor wanted, so that’s what I did. This job required a bit of quick thinking so that I could get two different set-ups in place. END_OF_DOCUMENT_TOKEN_TO_BE_REPLACED

It is generally accepted in the world of information technology that there are only two types of hard drive; those that have failed and those that haven’t failed yet.

I’ve powered them up and connected them to a couple of different Macs and a PC to see what there is – if anything there. Of the old 3.5” drives only one out of nine actually mounted and was accessible but that was a bare drive that I had put into a housing as part of an experiment to see if that was actually a good way to go. It turns out that it is – or at least it would be if USB2 wasn’t so slow. I can stick that bare drive into a faster housing but there’s no useful data on it that I don’t have in at least three other places. END_OF_DOCUMENT_TOKEN_TO_BE_REPLACED

TJ Okor is a final year Physiotheraphy student at the University of Winchester. ©Neil Turner. September 2020

I’m pretty sure that everyone is fed up of hearing that work has dried up, incomes have suffered and how frustrating it is being a creative at the moment. I’d like to say that the work has started to flood in again but that wouldn’t be true. Happily a couple of clients have picked up the phone and booked some work and so I thought that I’d show one of the most recent bits of imperfect portraiture and talk a little bit about it.

The young man featured in this set of portraits is a Physiotherapy student in the final year of his degree and I was asked to go and shoot a (socially distanced and safe) portrait of him to go with a piece about Black History Month to accompany an article about people in the professions and how they have experienced racism and discrimination over the years. There has been an awful lot said and written about whether this kind of work should be shot by BAME photographers and I have an open mind about the subject but I felt that I’d do a good job and so I went along to meet him and we walked to a park very near where he lives in Hampshire and where he had been exercising whilst his gym was closed. END_OF_DOCUMENT_TOKEN_TO_BE_REPLACED 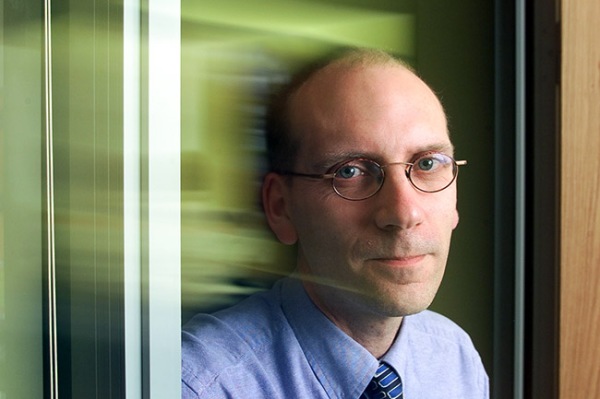 The photo that became the first technique example on my first website in April 2000. ©Neil Turner/TSL

Like so many of my colleagues the Covid 19 Pandemic has robbed me of almost all of my work. 2020 was looking to be a great year with lots of interesting projects but from the moment that the first lockdowns started to swing into action across the world my assignments and projects started to get postponed and cancelled at a very rapid rate. As I sit here I have nothing booked for the rest of the year.

The other thing that I have in common with a huge percentage of those colleagues is that I have been giving some more attention to my archives. I had several months off in 2017 and so my digital images are already well protected and catalogued so I have been looking at transparencies, negatives and back ups of my old digital life. END_OF_DOCUMENT_TOKEN_TO_BE_REPLACED

A few weeks ago I was on a simple PR job alongside a small video crew and another photographer. Like most jobs we talked about what we needed, let the video team go first and then shot our pictures. As the day progressed the pattern was repeated until just after lunch the other photographer ran out of power for his camera. He was using a single Canon EOS5D MkIII and I was shooting with two EOS5D MkIVs so we had the same type of battery and I offered to lend him one of my spares. When asked how many spares I had I said that I had four in my camera bag and another four in the car along with a battery charger that would run in the car or on mains should I get desperate. He was amazed that one photographer could own so many and I was equally amazed that anyone doing this for a living wouldn’t. Since then I have been asking around and it turns out that I am quite unusual. END_OF_DOCUMENT_TOKEN_TO_BE_REPLACED

Thursday 23rd May at the wonderful Cherryduck Studios in Wapping.

For anyone who remembers that far back my www.dg28.com website started out as a vehicle for me to post updates about the work that I was doing along with some technique examples that I rather pompously called “photographer education”. Well, that was in 1999 and a couple of years later I started doing occasional workshops and lectures about my use of portable flash on location. I have done a lot of talks over the years including a couple on behalf of The BPPA to coincide with exhibitions that were held on the old SS Robin at Canary Wharf. SS Robin attendee Steven Frischling said

“He’s good folks… totally worth the price of admisssion, got off the plane and went right to work with what I learned from you within hours”.
(Steven had flown from Pennsylvania and was en route to Germany!) END_OF_DOCUMENT_TOKEN_TO_BE_REPLACED