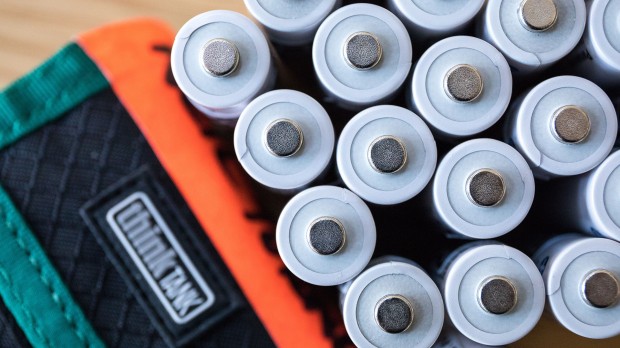 Back in September 2008 when I returned to the world of freelancing I tried every way that I could think of to cut my ‘cost of doing business’. One of the central ideas was to reduce the number of disposable batteries that I bought and used. I had a number of speed lights and a whole bag full of triggers, transmitters and gadgets almost all of which took AA sized batteries and so I went out and bought a lot of NiCd (nickel cadmium) rechargeables along with three decent quality chargers.

Every-once-in-a-while I would buy a few single use batteries if I was on a job which justified doing so but I kept to my plan and used the NiCd ones where I could. Over time they lost their power and after about four years they were relegated to being used in kids toys and my wireless keyboard. I bought some new NiCds but the way that I used them meant that the dreaded memory effect killed them off more quickly than I would have liked. END_OF_DOCUMENT_TOKEN_TO_BE_REPLACED