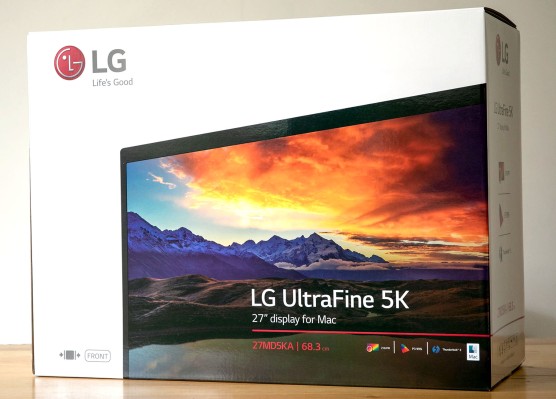 The days when everything we did was aimed at print are gone. We have to produce images for a very wide range of uses these days and so I decided to go with a monitor that has excellent colour, brilliant flexibility and a simple (very Mac friendly) interface. This LG fits all of those requirements with ease. When these monitors first appeared in the Apple Store there were a lot of negative comments and I was pretty dismissive of them myself when I saw one. Over time I have grown to like them and now that Apple’s own professional monitor cannot tick my boxes I decided to place my order for the LG. END_OF_DOCUMENT_TOKEN_TO_BE_REPLACED

Towards the end of last month I was excited about the arrival of the production version of Camera Bits new update to their excellent (and indispensable) workflow application Photo Mechanic. I have been using this version (with two updates and counting) for the last five weeks and I am about ready to say that I have settled into enough to put my early opinions down here in the blog.

People say that they like short and concise reviews and that, ladies and gentlemen, was it. For those who prefer an expanded and more considered opinion I guess that I am going to have to write on because it hasn’t all been lovely. Camera Bits have been asking everyone for feedback and the fact that they have released two extra builds since the launch of version 6 five weeks ago tells me that they are working hard to make this the best version so far and free from faults and niggles.

Let’s start with a few of those niggles: END_OF_DOCUMENT_TOKEN_TO_BE_REPLACED 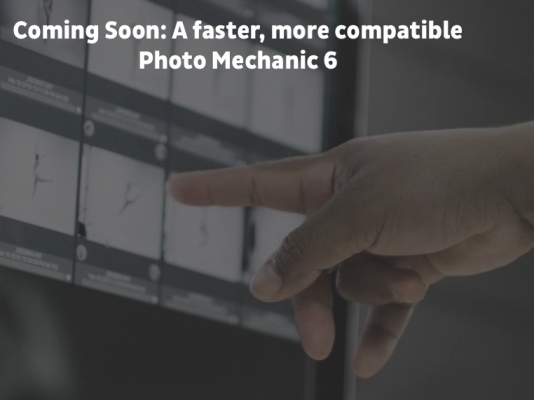 Slowly but surely application developers are replacing their 32 bit versions for Apple OSX with 64 bit ones. As things stand there are only two bits of software that I use on a very regular basis that are still only available in 32 bit and the most important (and dare I say “most exciting”) of those, Photo Mechanic, gets an upgrade later this month. It has been a while coming, and I have mentioned it here on this blog once or twice already, when the next iteration of OSX is installed it stops us being able to use 32 bits apps altogether. Because I have the luxury of having three Macs I always have one of them running the latest (or even beta) versions of everything. That way I can satisfy my curiosity without risking my production machines with untested or insufficiently tested software. END_OF_DOCUMENT_TOKEN_TO_BE_REPLACED 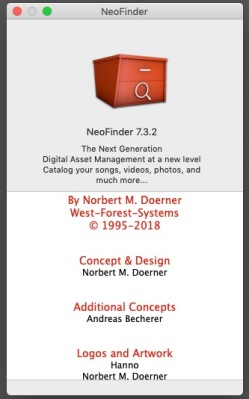 Like most photographers my workflow has developed over the years and there are some bits of it that are more to do with convenience and habit than they are to do with efficiency. Cataloguing my archive is definitely something that I haven’t given enough thought to. Well that’s not entirely true; every time I look at Lightroom one of the things that attracts me to it is the cataloguing function that it brings with it. The idea of having an application that does so much and that is effectively free (as I subscribe to Photoshop CC anyway) is a good one but every time I have given it a go, I have decided that it isn’t as convenient at Media Pro as a catalogue. I have had Media Pro in its various forms for a very long time now and it has served me well. Phase One’s decision to stop supporting it has made me look around for an alternative.

Being a long-time fan of Photo Mechanic I have been holding out and waiting for them to bring out a new version of the application that forms the core of my workflow with a cataloguing function. Camera Bits have been saying for years that “it is coming” but  I have decided to look around for other options.

A few months ago I was reading a thread on a Facebook photographers’ group that mentioned NeoFinder. I thought to myself “how come I have never heard of it?” A quick search on the web brought up their site and I realised that this was a newer name for the old CD Finder application that I tried and quite liked half a dozen years or more ago. They offer a free trial and I had some time on my hands and so I downloaded and installed it. I made a quick catalogue from about 20,000 old images and I was shocked by how easy it was to use and how good the searches it allowed were. The question popped into my head “why keep trying to make Media Pro work when this is available?” All of my pictures have their metadata intact and I have tried hard over the years to get my captions and keywords as good as I can make them. Moving from Media Pro to NeoFinder was a doddle. The developers even offer a “sidegrade” discount for people making this transition. END_OF_DOCUMENT_TOKEN_TO_BE_REPLACED

On January 22nd in London I’m going to be running a workshop for photographers who want to expand their knowledge of the various options for speeding up the IPTC captioning part of their workflow. We will be drilling right down into autocomplete, code replacements and variables and even using more than one of them at the same time.

Most of us use the techniques that we know and tend to keep using them until we are persuaded to try something new. This is an opportunity to come and find out what I know and see if you can improve your own workflow at the same time.

If you are interested, the booking is open through Eventbrite and the standard price is just £25.00 with a £15.00 concessionary price for members of The BPPA.

I sat down to edit a set of pictures this morning and went through my normal routine before actually touching the RAW files:

All went well, I had a cup of coffee and then opened the set of pictures as a contact sheet in Photo Mechanic. I went through, added the relevant IPTC captions and then imported the selected images into Adobe Camera RAW and then I noticed that a new icon had appeared in the tools on the right hand side of the screen. A small ‘film strip’ had appeared in Camera RAW 10.3 and below that a new ‘treatment’ option was sitting there offering me the choice between Color (surely they mean Colour?) and Black & White with the choice of profile sitting there in a much more convenient place than it ever has been before.

Change is good. Isn’t it? END_OF_DOCUMENT_TOKEN_TO_BE_REPLACED 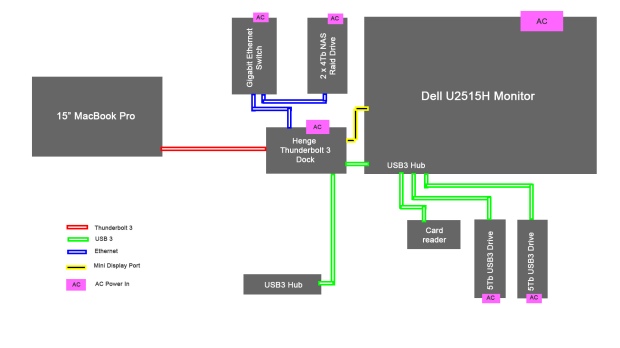 A good workstation for editing pictures is something that all photographers should have. For quite a few years now I have favoured having a good monitor married to a fast laptop. I have tried using an iMac and I have owned a couple of desktop computers but having a high end (MacBook Pro) laptop and a quality monitor has provided me with a very flexible set up that allows me to grab the laptop and work on that if I need to be away from home without the complication of having multiple computers. Well, that’s sort of true; I do have multiple laptops and use the MacBook Air when I am travelling light and on longer trips I take my spare MacBook Pro along to either use as a makeshift server or as a back up “just in case”.

My home office is a relatively small one and so my set-up is somewhat dictated by that. I am always evolving what I use and the way that I use it and my current monitor is a three year old 25″ Dell Ultrasharp (now discontinued) which has not only served me well but has been packed up in a flight case many times to go with me on trips where I have been working as an editor. When I’m at home the monitor is wall-mounted so that I can get it as far away from me as I can and give me as much desk space as possible. It is connected to a dock and so there is only one Thunderbolt 3 cable that needs to be plugged into the MacBook Pro. END_OF_DOCUMENT_TOKEN_TO_BE_REPLACED 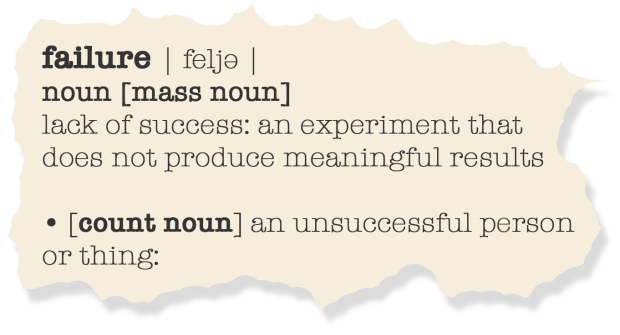 Over the last couple of months I have been looking hard at the whole idea of an iPad and iPhone based workflow for the kind of photography that I do. I have tried to find a workflow that is repeatable and adaptable that could replace my tried and tested (and damned good) workflow on a laptop or desktop computer.

After trying different iPads and iPhones as well as dozens of apps and an endless combination of those apps I have come to the conclusion that there is no way that an iOS device can replace a computer for the vast bulk of my work. There are several reasons for this but the main one is that iOS was never designed for this kind of heavy lifting and the way that you move files around between apps is still pretty painful and that it is even worse with RAW files. Don’t get me wrong, using a fully-loaded top of the range iPad Pro with decent internet connectivity and a keyboard you get really close to a good workflow but by then you have a device costing at least £1,000.00 (and a lot more if you go for the 12″) which weighs and costs almost as much as an Apple MacBook without the access to rock solid made-for-the-job applications. END_OF_DOCUMENT_TOKEN_TO_BE_REPLACED